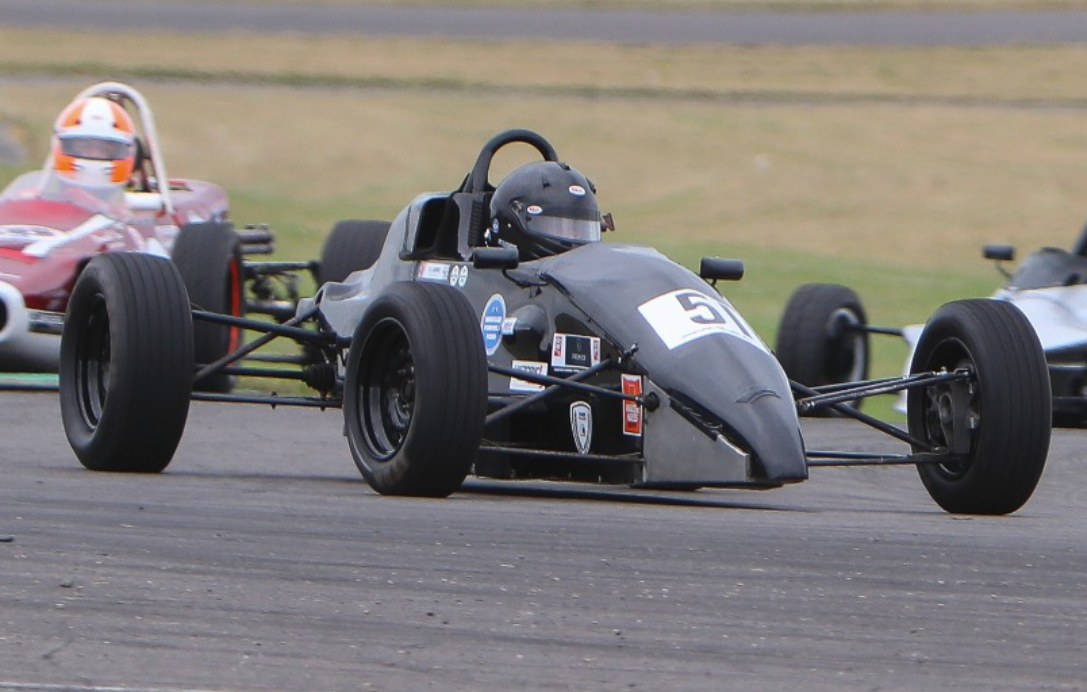 The BRSCC North Western Centre committee are proud to announce that the strong and enduring link we have with the legacy of the much missed and admired Tom Dooley has been strengthened for this and many seasons to come as trophies awarded for the rounds of the Avon Tyres Northern & Super Classic Formula Ford Championship at Oulton Park and Anglesey Circuit have been very kindly sponsored by Tom’s son Andy and his wife Liz.

The trophies will display a plaque with the words “Remembering Tom Dooley” and Andy and Liz Dooley’s support recognised in race day programmes.

Tom’s links to racing and the BRSCC in the North West have been well cemented into the DNA of racing in the region as Tom was one of the individuals who helped establish racing at the former Oulton Hall estate back in the 1950’s after motorsport awoke in the UK after the Second World War. Tom was involved in the BRSCC’s North Western Centre shortly after, and held positions of Centre Secretary and Competition Secretary until he was voted in as the Centre’s Chairman in 1977 following the passing of John Ellison, a position he held for 40 years.

Tom’s roots go deep within the foundations of the Northern Formula Ford championship as Tom was the first championship coordinator and helped build momentum and grow entries as the years went by.

All of his involvement in motorsport and the BRSCC NW Centre was always with the support of his wife Betty, and so we are truly honoured that their son Andy and his wife Liz have so very kindly sponsored these trophies.